GLASSBEL became a partner of SmartFlex within the European Union’s Seventh Framework Program. The project focuses on the manufacture of individually designed photovoltaic facade elements on an industrial scale. GLASSBEL is involved in this project as a producer of the final product – insulated glass units with integrated PV cells (BiPV).

GLASSBEL Baltic office in Klaipeda became a major test building for the project SmartFlex. We installed  90 pcs. of glass panels for double skin facade with about 5000 pcs. of PV cells. Estimated energy generation is 100 MW per year.

GLASSBEL facade was successfully tested and now is working all over the year.

We expect this solution to be revolutionary in glass industry: no gas, no pipelines, no heating batteries – only glass and PV solution! 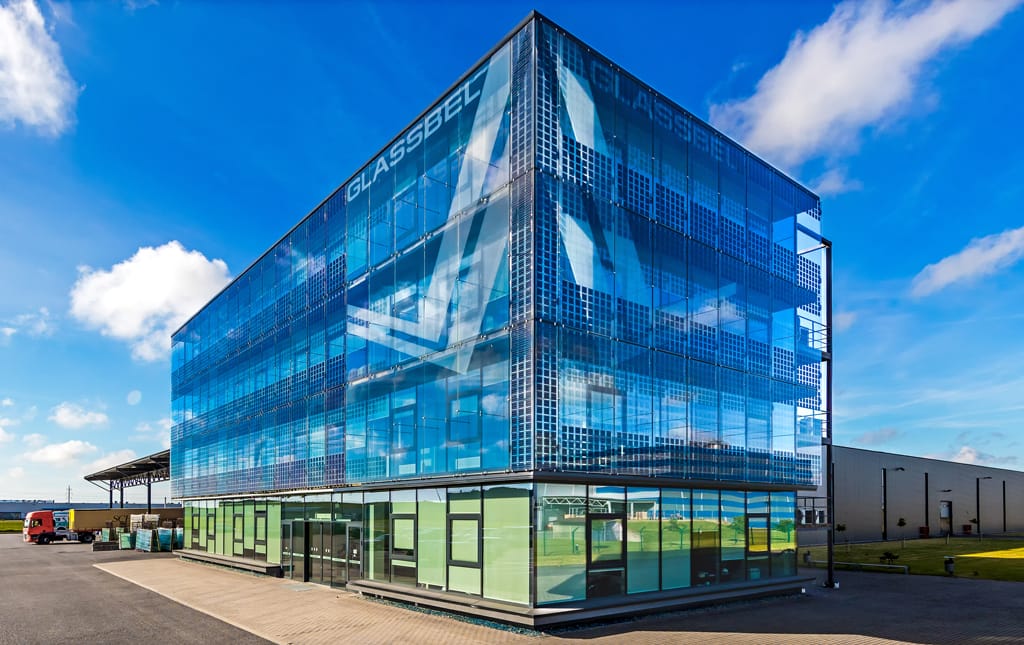 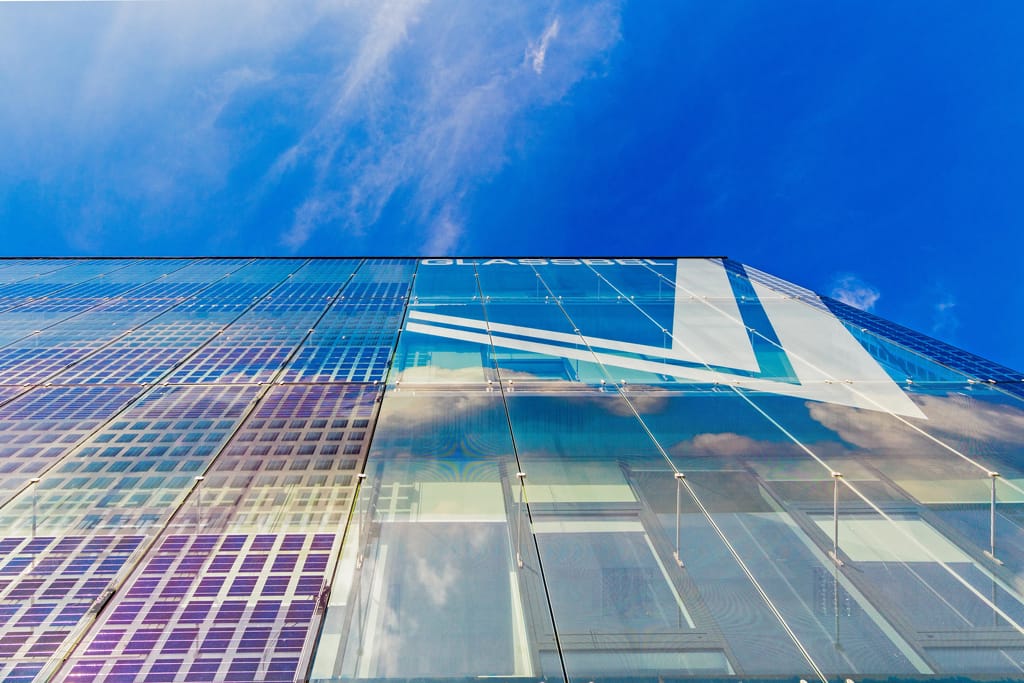 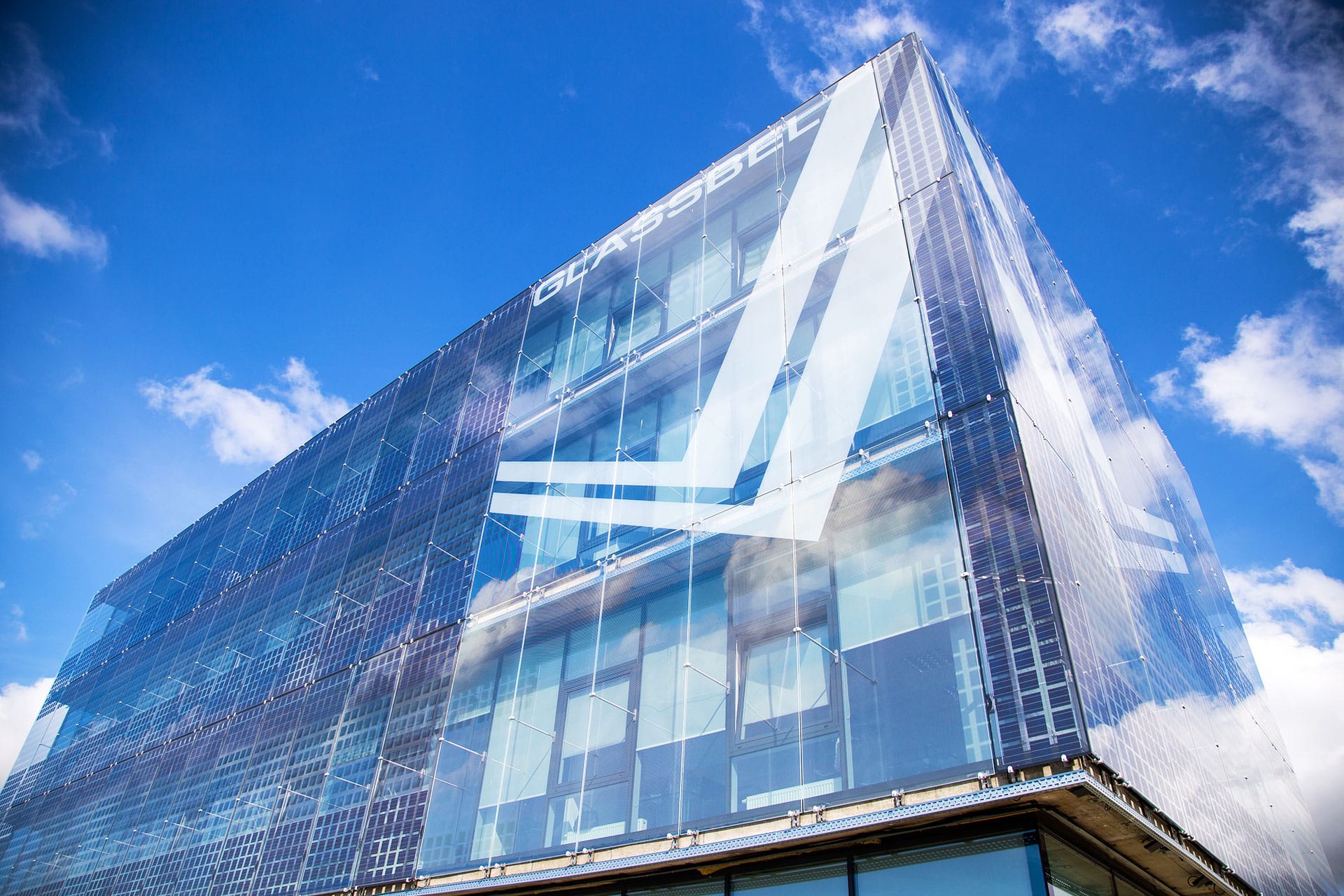 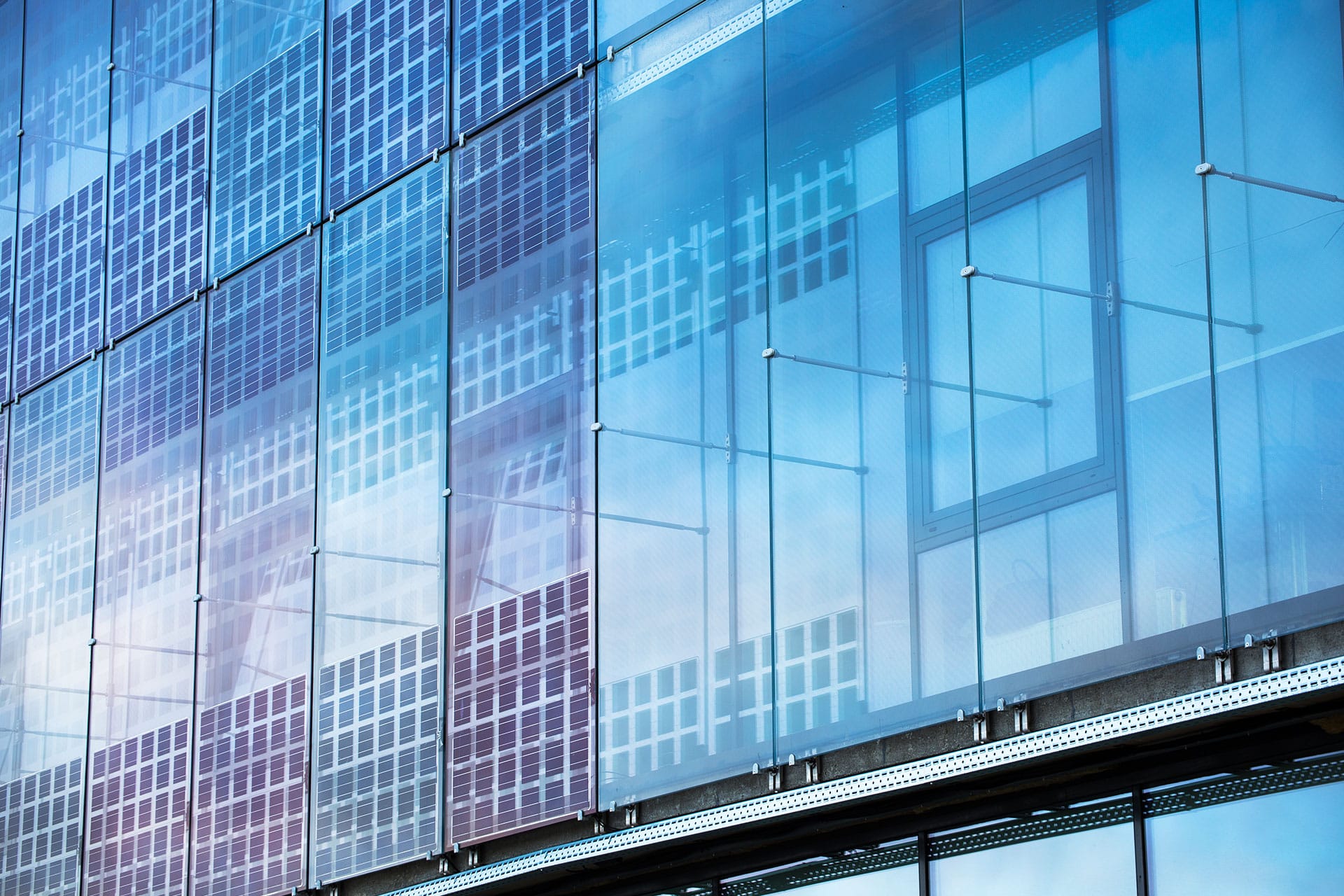 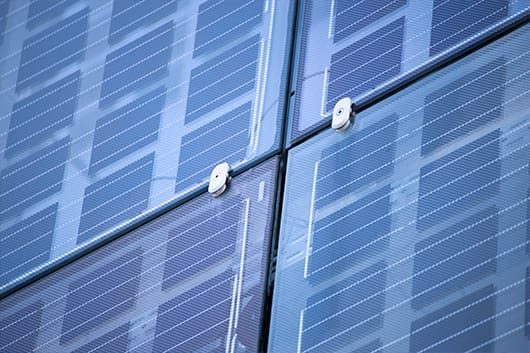 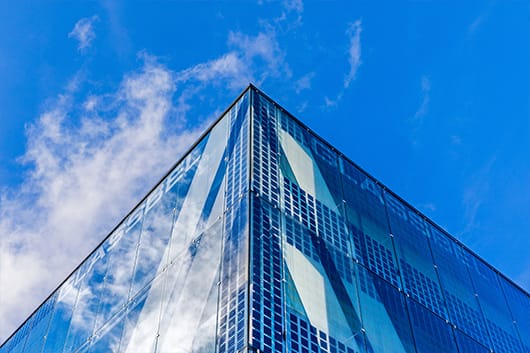