Tate Modern, the part of Tate museum group, is a world famous modern art gallery in London. It is one of the largest museums of modern and contemporary art in the world. It was designed by well-known architects bureau Herzog & de Meuron on base of former Bankside Power Station.

In 2016 new ten-storey building was opened. It is designed like a twisting pyramid tower with brick façade similar to the existing museum.

We supplied glazing units for interior partitions. To make the glazing as transparent as possible all low-iron glasses were used for double glazing units. Outside and inside panes were laminated with sound control film that protects inside museum space from noise. Perimeter digital printing allowed to achieve perfect appearance. 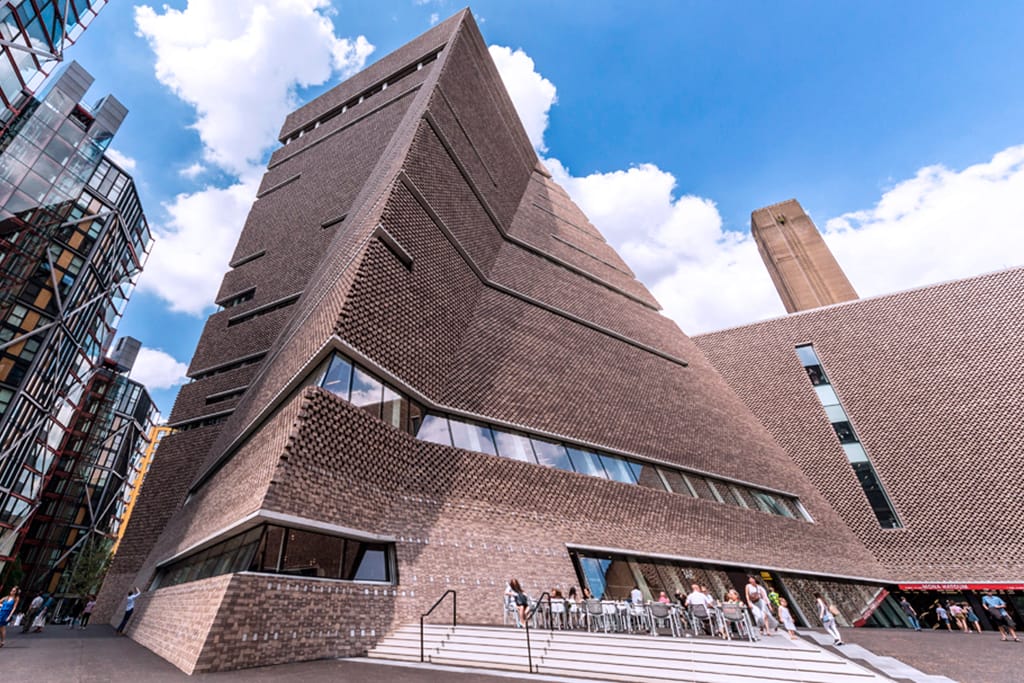 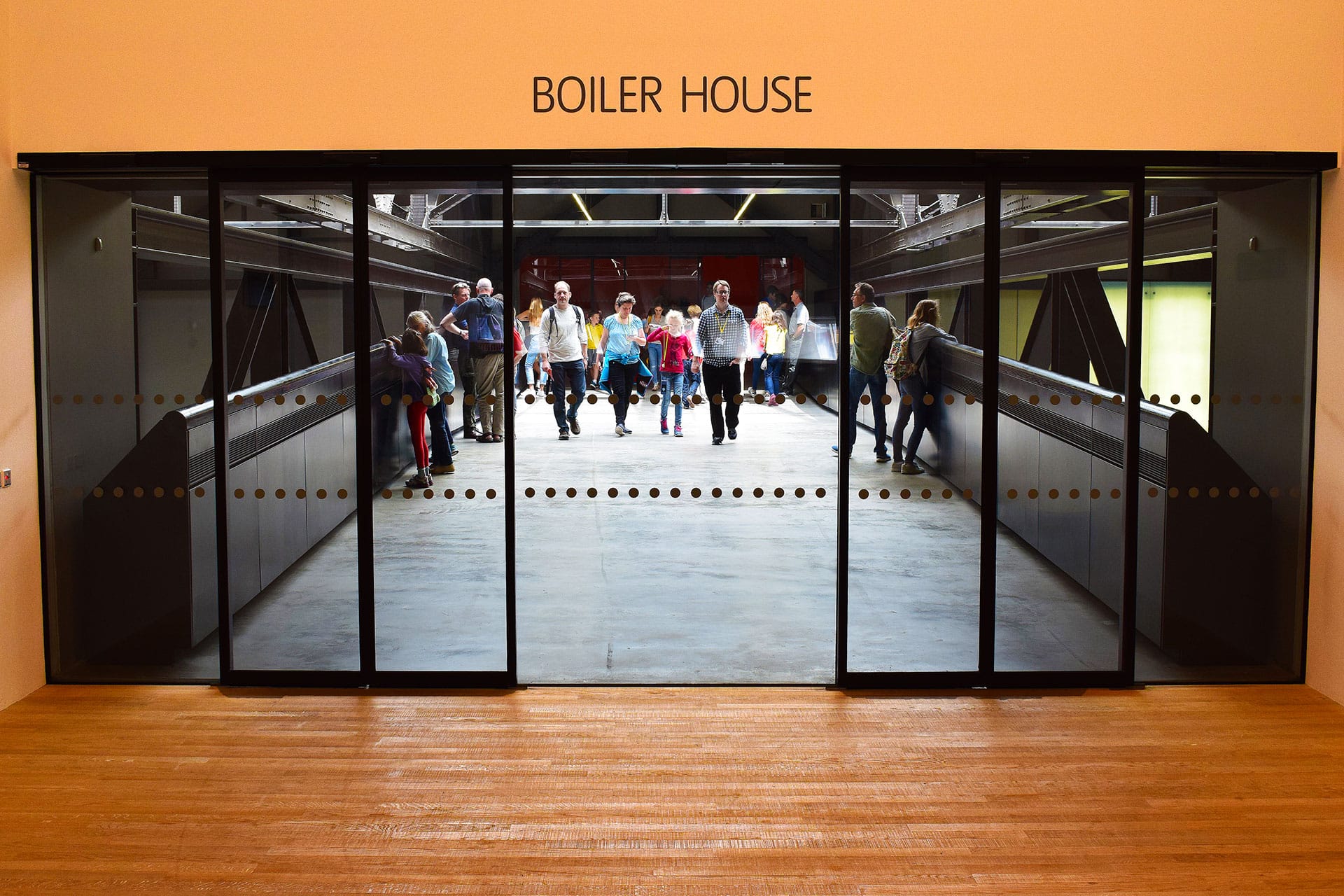 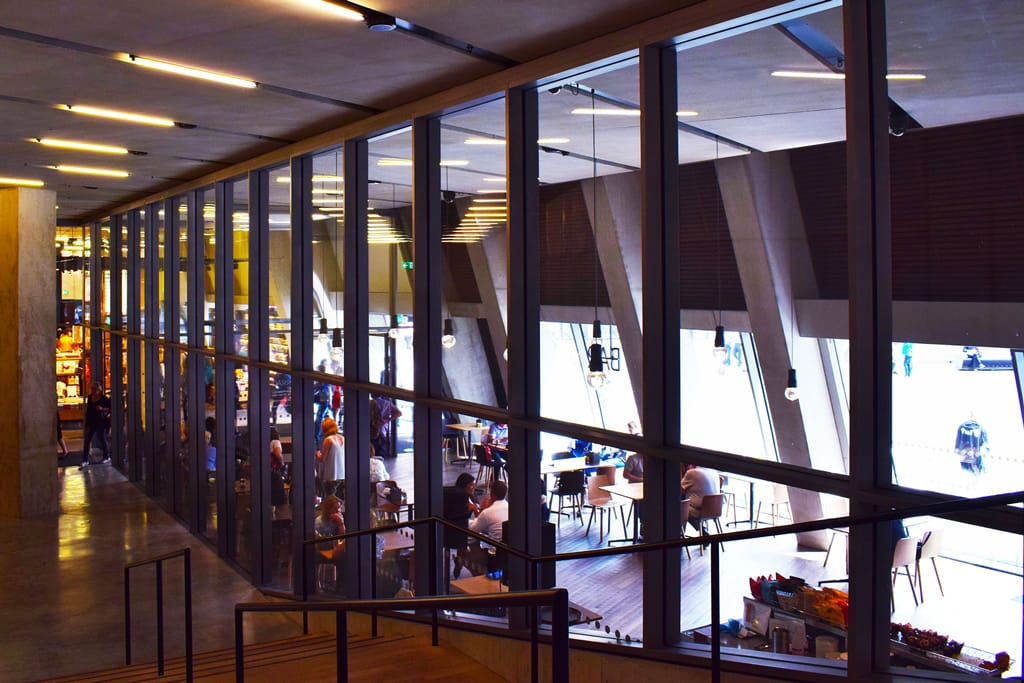 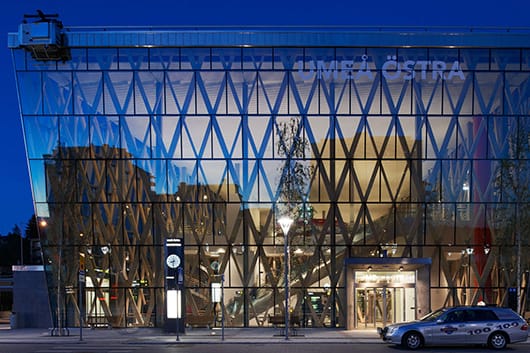 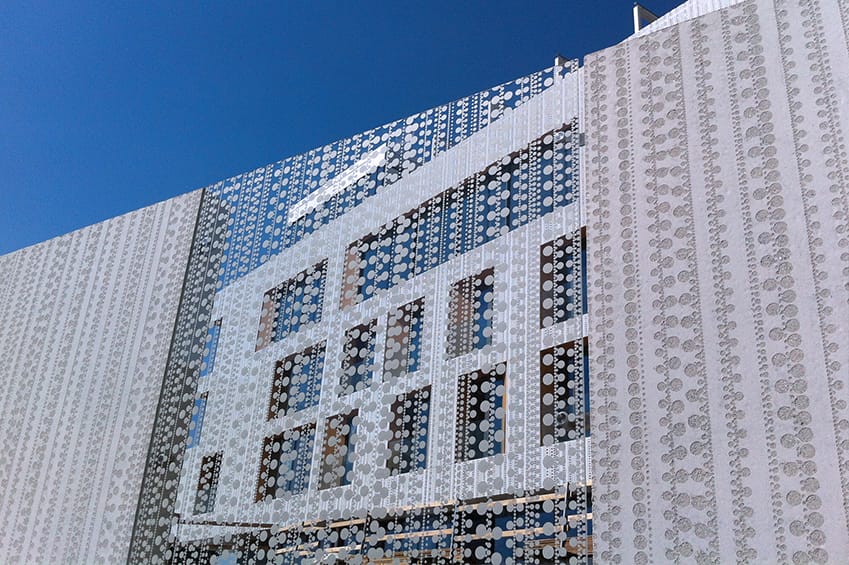